Why you need to review unconscious bias in your hiring practices 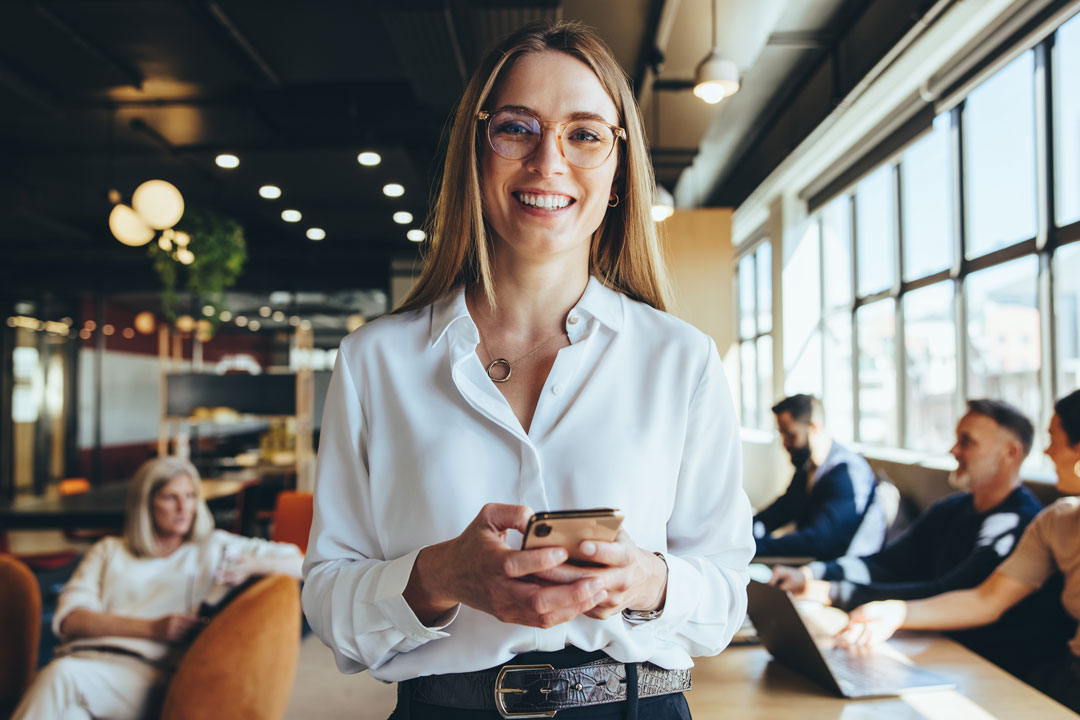 Your mission: To find the very best candidate for the job. You understand the skills, education, expertise and experience required. In fact, you know exactly the type of person who would make a great fit for the position. Or do you?

If what we know about unconscious bias tells us anything, you don’t. In recruiting, unconscious bias happens when we make unsupported judgments about a person compared to others. These assessments may be favourable or critical but, ultimately, they are unfair.

And even though we may have the best intentions of avoiding unconscious bias, we can’t escape it. It’s in our nature. We’re hard wired to quickly assess other people through visual, verbal and behavioural cues; it’s an evolutionary survival skill that has helped us over millennia to determine whether someone is friend or foe.

What does this mean for General Managers, Team Managers and HR professionals? Our brains misread our unconscious judgments, and we end up discriminating on the basis of many factors, some of which can include age, gender, gender identity, physical appearance and abilities, religion and sexual orientation. Even characteristics such as dress, accent and CV information like activities and hobbies can be subject to implicit bias.

The prevalence of unconscious bias results in employing people who are more like ourselves, and in creating a homogenous workplace. The consequence is that we gain fewer perspectives and alternative opinions, which unfortunately results in less innovation.

Instead, we should be hiring for the modern workplace, where diverse and inclusive teams give companies a competitive edge. In a McKinsey report Delivering through Diversity, it was found that businesses with executive teams that were ethnically and culturally diverse outperformed their peers by 33 percent.

Another adverse aspect of unconscious bias influencing hiring practices is that companies make the wrong hire. In one study by the Harvard Business School, service-sector employees were hired based solely on a successfully completed job test. Alternatively, some employers ignored the test results and made their own hires based on subjective reasons. The staff who were hired using subjective means either quit or were fired in much greater numbers than those who were hired on the basis of job testing. The research suggests that an emphasis on hiring for skills over human judgment makes for a more suitable hire.

So, how do we psychologically shoulder-check to see our own hiring blind spots? Here are a few of the cognitive behaviours to be aware of.

A first impression often makes an indelible mark. After that, it’s very difficult for a candidate to change our initial impression, even when we receive contradictory information. For example, an enthusiastic candidate may present a positive first impression, but is not necessarily the best measure of whether the applicant is right for the position.

How much is this person like yourself? Some call this bias towards hiring choices the ‘Beer Test’. Essentially, would you want to go for a beer with this candidate? (Even the name of this so-called test reveals bias!) The danger is that we tend to see people who are similar to us in a more positive light, rather than relying on credentials. Examples to watch out for include previous workplaces or universities, and shared hobbies and passions.

This occurs when we place too much emphasis on one characteristic about a person—either positive (halo) or negative (horns)—and we unconsciously rely on it to influence our overall impression.

Rather than make our own independent analysis of a candidate, our judgment is influenced by the cues and beliefs of others. In our natural desire to fit in with our team and employer, we can be guilty of ignoring our own opinions in order to fit in with the perceived consensus of the group.

By accepting and understanding that these different types of confirmation bias exist, you can use them to check and challenge your own assumptions about the applicants you’re considering.

If you or your organisation seeks support on creating an interview process plan that treats all candidates fairly, contact us to answer your questions and set your hiring personnel up for success.

We provide specialist sector insights, as well as an extensive network of industry professionals. Subscribe to have our alerts delivered directly to your inbox.

Subscribe for the latest jobs and recruitment advice, delivered straight to your inbox